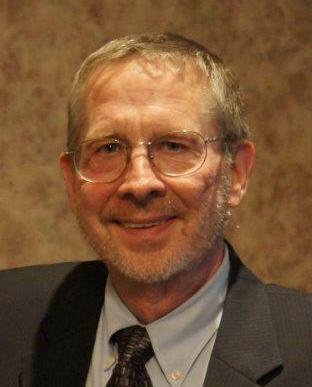 Fred Hamp is the fourth generation of the family to own and operate the funeral home. A lifelong resident of the Tonawandas, he is a graduate of Canisius High School and Canisius College in Buffalo, where he received a Bachelor of Arts Degree in German Language. In 1971, he graduated from Simmons Institute of Mortuary Science in Syracuse and began his career as a funeral director. Fred married the former Catherine Olmstead, of Tonawanda, in 1966. They have four children, Rebecca (Tony) Grimmelt, Jennifer (Jon) Bender, Frederick (Meg), and Christopher (Kelly); nine grandsons, Evan, Thomas and Nathan Bender, Wyatt and Samuel Grimmelt, Frederick, Thomas, Connor  and Owen Hamp; and a granddaughter, Patricia Hamp. Fred has been active in many organizations in the community and is a member of St. Francis of Assisi Parish in Tonawanda. 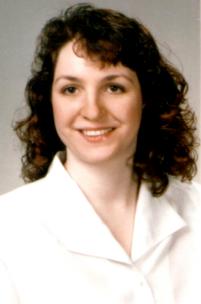 Becky Hamp is the fifth generation of the family to work at the funeral home. She is a graduate of St. Francis of Assisi Grammar School, Mt. St. Mary Academy, and Case Western Reserve University in Cleveland, OH, where she received her Bachelor of Arts Degree in Psychology and Chemistry.  She became affiliated with the family business in 1997 and graduated from Simmons Institute of Mortuary Science in 1998.  Rebecca married Anthony Grimmelt of Amherst in 1995; they now live on Grand Island and have two sons, Wyatt Frederick and Samuel Anthony.  As a licensed funeral director, Rebecca brings fresh insight and sensitivity to the families we serve.

A year of daily grief support

Our support in your time of need does not end after the funeral services.  Enter your email below to receive a grief support message from us each day for a year.  You can unsubscribe at any time.